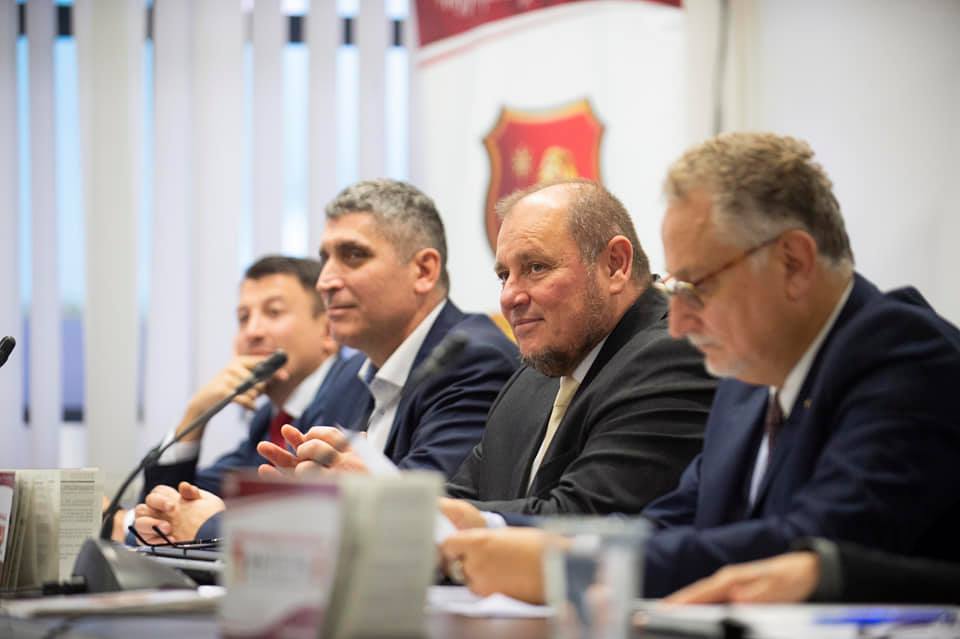 At the same time, the electoral lists for the upcoming 2020 elections were determined and important decisions for the party were made and verified.

In a fraternal atmosphere, with a winning spirit and a lion’s mentality for its Macedonian and Macedonian people, INTEGRA is ready to break the two-party black and white insanity that has been shaking the souls of Macedonian illegally for a long time … almost three decades.

We must no longer just hope that reality will change on its own, we must do everything in our power, to give our all to bring on stage the new Macedonian renaissance on the threshold of the third decade of the 21st century.

Election results and the contamination process. 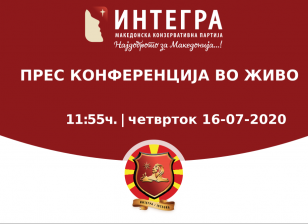